What your dreams are trying to tell you and what to do about them, according to dream analyser Ian Wallace

Have you ever dreamt you were being chased by a bear and you couldn’t get away? Or stood up to give a speech and found you were half naked? Fear not. Psychologist believes our dreams are really pointing out our needs

PUBLISHED : Sunday, 14 January, 2018, 7:15pm
The prominent dream psychologist says staying within the dream, facing your fear and taking control of events can be beneficial to your well-being. He believes the images conjured in the mind during slumber are linked to someone’s abilities and needs in the real world; you just need to look closely and read into the symbols encoded within.

According to Wallace’s technique, dreams are a powerful reflective tool that can act as a compass pointing towards needs the dreamer didn’t even know they had.

“When you create a dream, you’re creating a story about how to fulfil your fundamental needs through resolving emotional tension,” the UK-based interpreter explains.

The psychologist, broadcaster and author visited Hong Kong this week to run workshops for guests on Dream Cruises’ World Dream cruise ship on how to navigate their dreams and use them to their advantage.

“Being on a ship is a very common dream,” he says. “Any time you dream of water, you’re dreaming about your emotions and feelings. I work with images and the language around them. We have all these idioms, like: ‘I’m at a low ebb, I’m pouring my heart out, I’m in floods of tears.’ A boat is how you navigate your way through emotional experiences.”

You’re sending yourself a message unconsciously about an opportunity in your waking life to do something. And when you don’t pay attention to it, you turn up the volume and make it a bit scarier to get your own attention
Ian Wallace

Wallace’s technique, which uses linguistic and visual symbolism, is based on the notion that dreams are the result of a person’s subconscious trying to draw something to their attention regarding their waking existence. Through reading into symbols and looking for patterns, dreamers might discover something about themselves that makes things clearer in the real world. In his words, “dreaming is a sense-making process” – even those sweat-inducing ones where you’re being chased up a tree by a ravenous bear.

“You’re sending yourself a message unconsciously about an opportunity in your waking life to do something. And when you don’t pay attention to it, you turn up the volume and make it a bit scarier to get your own attention,” he explains. “A bear is a very powerful animal, but it’s also very protective and nurturing. Dreaming about being chased by one would suggest you have some very powerful creative ability in waking life that you’re being too protective of. That’s what’s chasing you: an opportunity in real life to reveal a powerful, wise talent, then that’s what you need to do.

“Your reaction to the dream would be to ask yourself: where am I not using a really powerful, wise talent? That’s how it works.”

Over the past three decades, he claims to have analysed almost 300,000 dreams, and has found that the most common dream, transcending culture and epoch, is being chased.

“In the dream, if you can turn around to whatever’s pursuing you and say ‘Who are you and what do you need?’ then you’ll hear an answer coming back. Whatever’s scaring you is some part of yourself. When you ask what do you need, you’ll get some idea of the resources you might need to acquire in waking life to fulfil that ambition.” 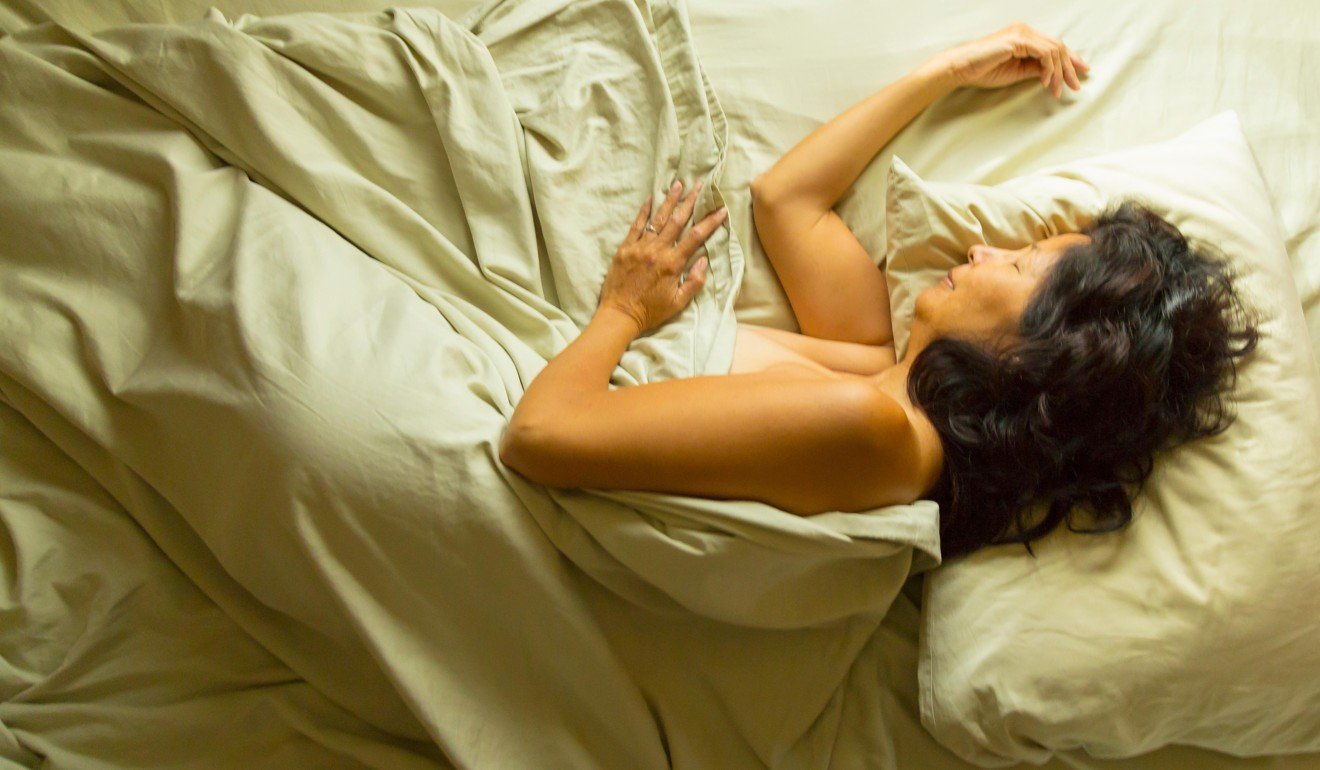 For those not plagued with heart-racing nightmares every night, being able to pinpoint something as discrete as a bear chase might be difficult; in reality, dreams are often much more muddled and vague, involving seemingly disparate scenes. Wallace would look at how different events and symbols link together to create the story.

He has written two books: The Complete A to Z Dictionary of Dreams and The Top 100 Dreams Book which are encyclopaedia-style guides to many of the most common dreams and the symbolism within.

A loose tooth, for example, “suggests that you are losing confidence in your own abilities in some area of your day-to-day life”, as Wallace advises one enquirer on his website. The solution, he offers, is to begin to act more confidently, which will make you feel more confident and inspire others’ faith in you.

The first step is being able to remember the dream, says Wallace, who advises keeping a dream journal next to the bed. “You start to see themes, symbols and connections.” To help build the process into a daily routine, Wallace uses “will, still and fill”.

“Tonight when you go to bed, say I will remember the dream. Set the intention. When you wake up, lie completely still. As soon as you start to move you lose dream imagery. As you lie still, you get imagery coming back to you in the form of snapshots. All you have to do is fill in the gaps.”

Even for those who don’t have a copy of Wallace’s books to hand, stripping back nightly reveries to the useful parts can be done by “working with the image” and looking for deeper meaning.

When you create a dream, you’re creating a story about how to fulfil your fundamental needs through resolving emotional tension
Ian Wallace

When recounting dreams to friends and loved ones, we find ourselves embellishing events and fill in the gaps to make the narrative flow more coherently, which can help elucidate the real meaning of the dream. “Embellishing and mythologising a dream is the best thing you can do with it. Because then it becomes a powerful story.”

Wallace also discourages people from using words like “weird” and “strange” to describe dreams to others, who’ll switch off. Instead, he suggests it’s more effective to say, “here’s a story from my dream” to grab people’s attention. 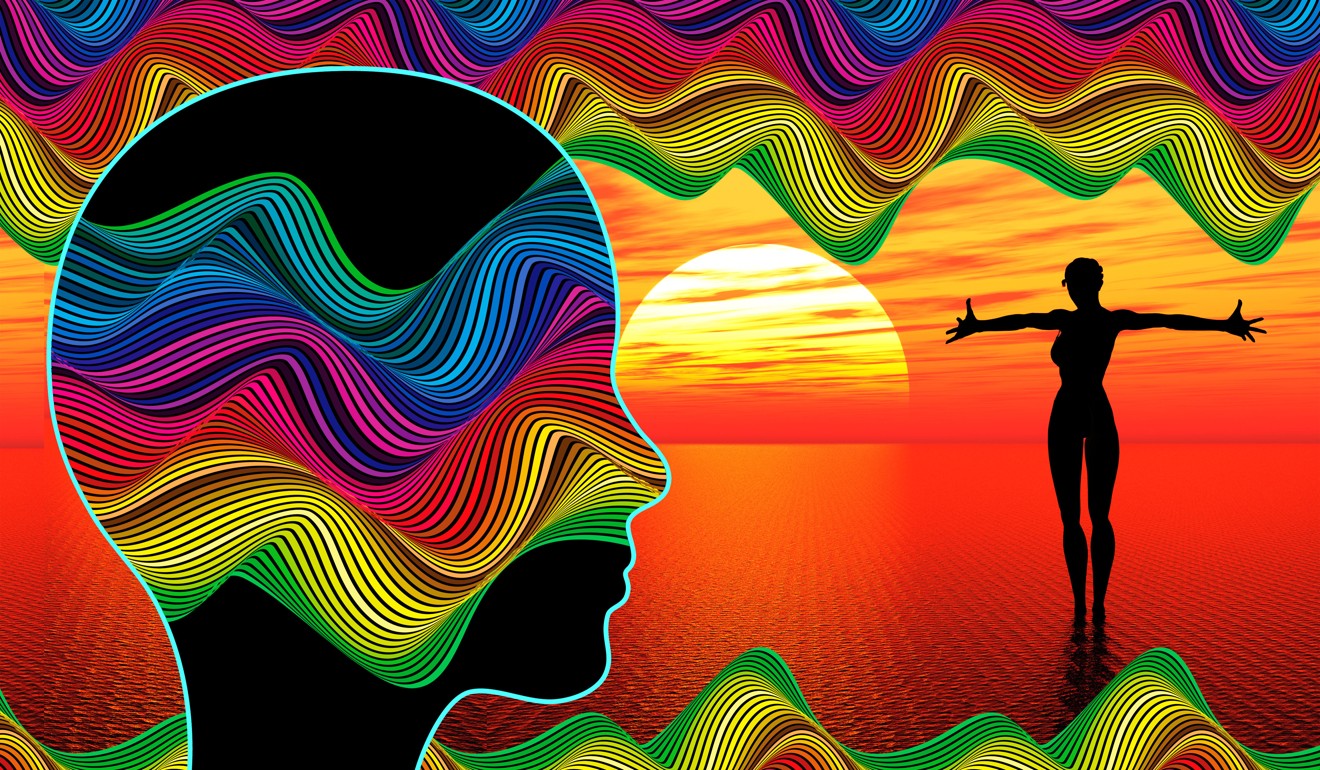 In popular culture, dream divining is very much the preserve of the crystal ball-toting mystic, an image Wallace wants to distance himself from. With an approach posited as a happy medium between psychic interpretation and lab-based science using brain scans, he prioritises positive and healthy outcomes, yet doesn’t like to get too bogged down in the cerebral cortex.

Wallace says one should avoid being too literal when reading into dreams. “Just about every other dream interpreter works in a negative way – it’s all about limitation and scary things The second most common dream is about teeth falling out.

“There are so many old wives tales about this. In some cultures it means a grandparent is about to die, which is crazy. If you’re being pursued by a bear, you don’t need to go around watching out for bears – you have to think about what that means as an image,” he says.

“If you think the dream is a message from yourself, this unconscious process generates an amazing story. If you use it positively – take it as part of you that you can ask yourself questions around – you can get to a healthier outcome. It’s all about increasing well-being, and doing that very productively and effectively, rather than doom and gloom.” 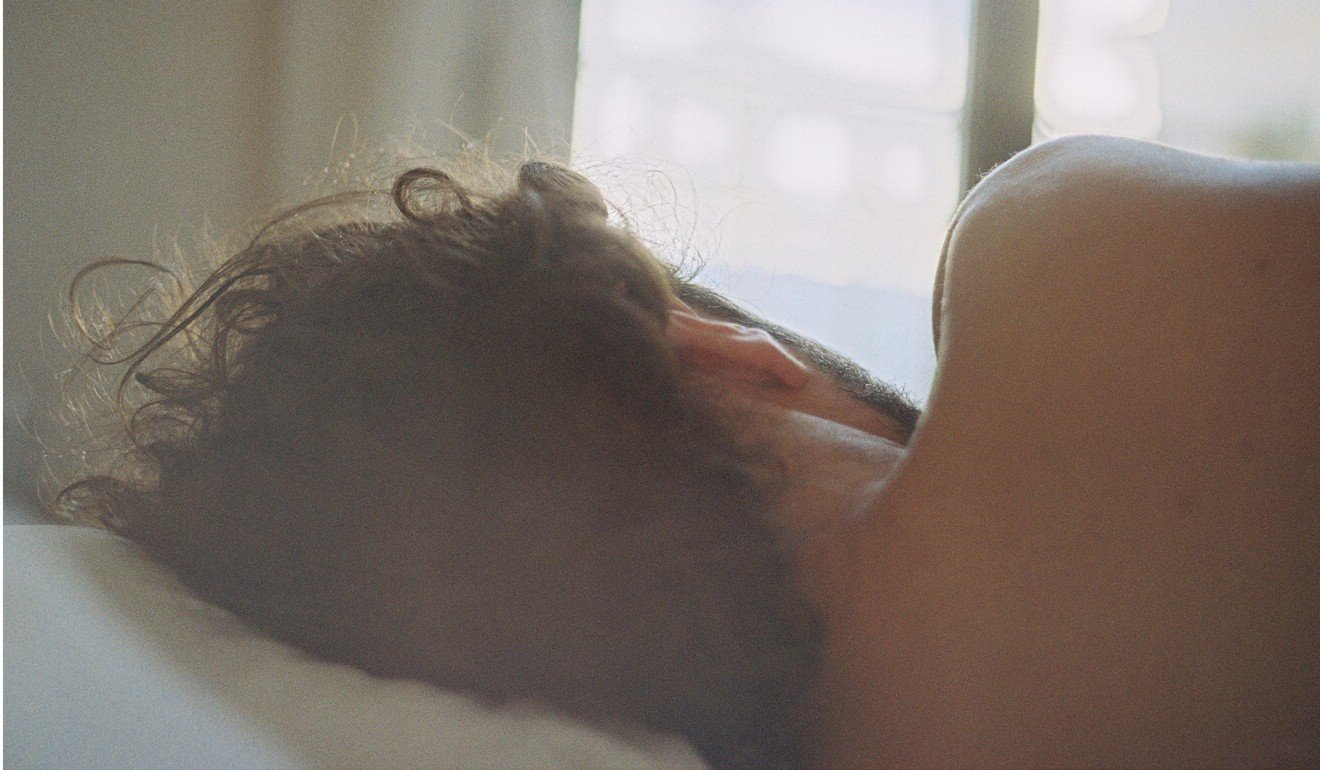 Of course, Wallace’s method isn’t without its sceptics; he says he is often targeted – to the point of death threats – by those who are adamant that dreams can’t be analysed even from a psychological standpoint. “But having done that 270,000 times I think you can,” he says. “[Dream interpretation] is still very much the realm of fortune-tellers and soothsayers. One of my main ambitions is to move it on from that.”

He carried that passion through studying psychology at university, despite lecturers discouraging him from focusing on studying dreams. Now, dream analysis takes up “about 40 per cent” of his work; the rest of the time he works as an organisational psychologist within companies.

A bear is a very powerful animal, but it’s also very protective and nurturing. Dreaming about being chased by one would suggest you have some very powerful creative ability in waking life that you’re being too protective of
Ian Wallace

The best-quality, most memorable dreams require restful sleep. “If you have poor quality sleep or don’t give yourself enough sleep, it very often results in early onset dementia. It often leads to cognitive breakdown,” he says.

“[Former British prime minister] Margaret Thatcher [who suffered dementia in her later years] is an example of that: she would boast about only needing three of four hours while she was prime minister.”

As for US President Donald Trump, Wallace says: “I’m sure he has really disturbing dreams because he’s a very poor sleeper.”

Ultimately, whether you subscribe to Wallace’s technique, or believe it still sits firmly in the realm of what he would term “pointy hat woo-woo”, the desire to make sense of dreams, which form one twelfth of our lives, will continue to compel scientists and occultists alike. Why not make self improvement the focus, Wallace suggests.

“Your dreams are how you imagine yourself, the ultimate selfie. You always have more power and choice than you think you do. Once you realise your dreams give you that, you can transfer it to waking life. The fundamental advice is enjoy them: enjoy what you make,” Wallace says.